If you are visiting Paphos or thinking of visiting and you are searching for car hire in Paphos, then CyCarHire is ever ready to be of service. We are a car rental company operating all around Cyprus and classified as the best rental service because we put the comfort of our customers above our own.

Our pricing is honest and transparent and with us you can rest assured that your vacation or business trip in Cyprus will be a memorable one. We offer a wide variety of rental cars to choose from and all our cars are serviced after every journey to keep them is good condition for the comfort and convenience of our customers.

Make the wise choice and book with CyCarHire now if you are thinking of visiting Paphos or Cyprus in general.

The Mediterranean Island of Cyprus has many beautiful cities which are classified as some of the world’s best travel destinations. Among all these cities, Paphos, on the southwestern coast of Cyprus, holds a place of its own. This position is due to the city’s rich history and culture, which is connected with Greek mythology. The place is said to be the birth place of the Greek Goddess of love, Aphrodite. It has been around since the Neolithic times and therefore has many sites present around the area, which are related to the cult of goddess Aphrodite.

People from all around the word are drawn towards its ancient Odeon, old Fortresses and its mix of Greek Mythology with Christian churches and Roman Mosaics. The old lure of the city along the coast is contrasted by the modern renovations, tumbling shops, cafes and a vibrant nightlife, filled with fado music, Greek lore and cultural festivals of Europe. Tourists flock here from all around the world every year to enjoy the music and cultural festivals and also to tour the ancient heritage sites. 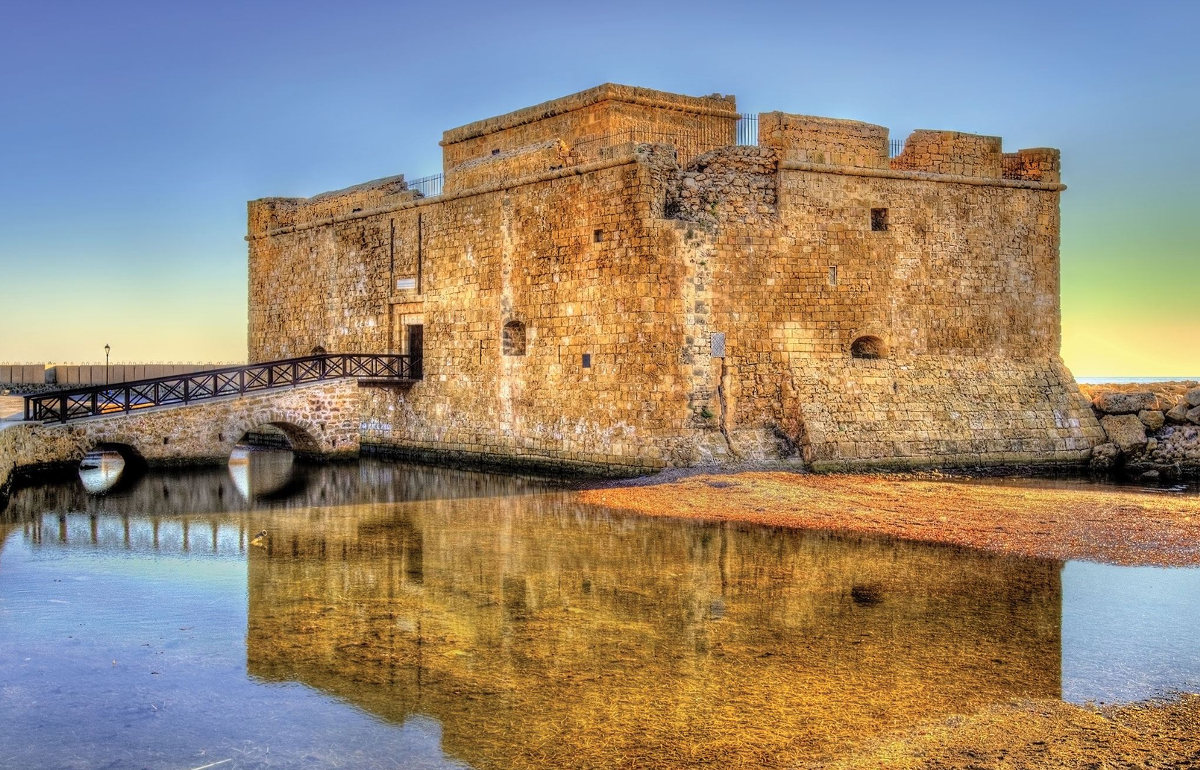 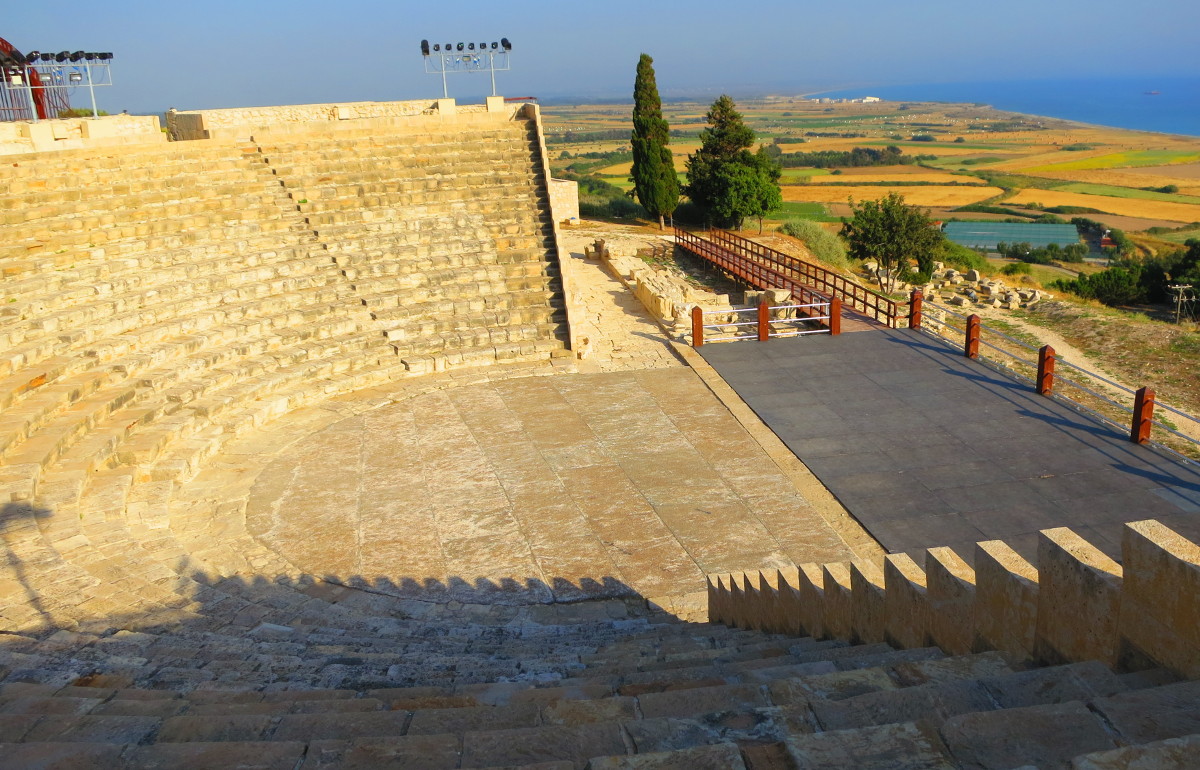 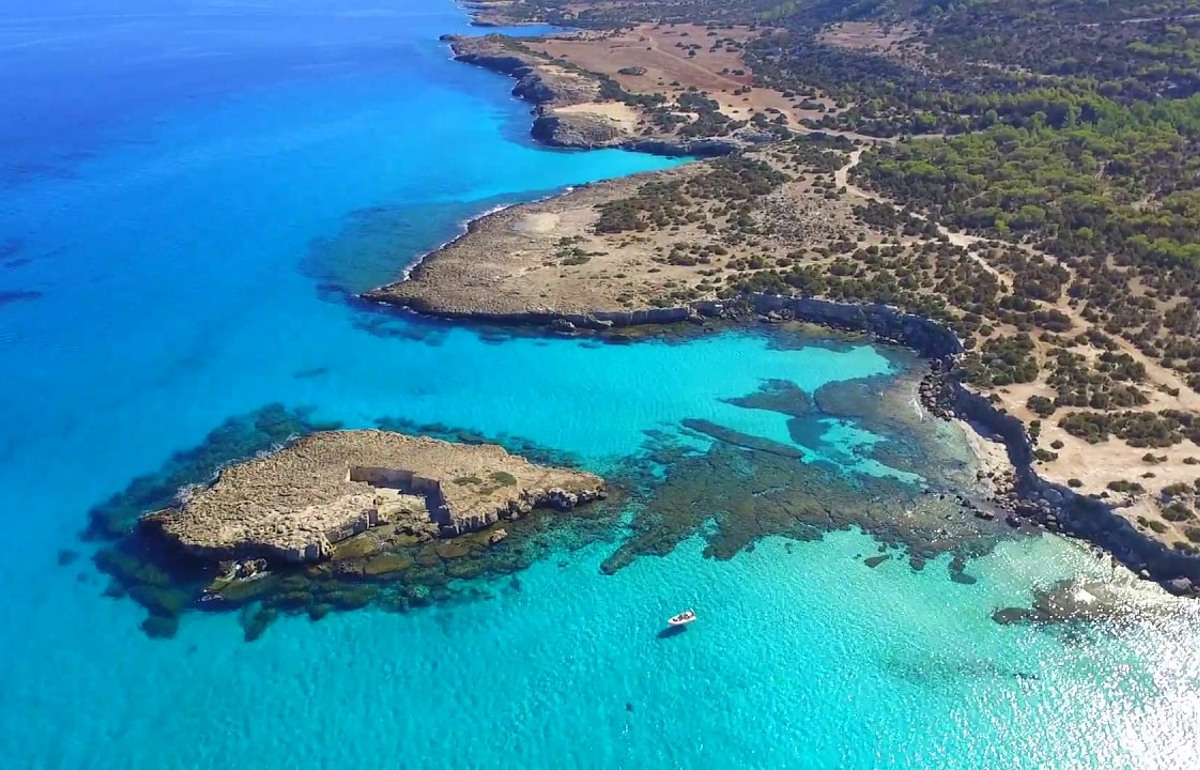